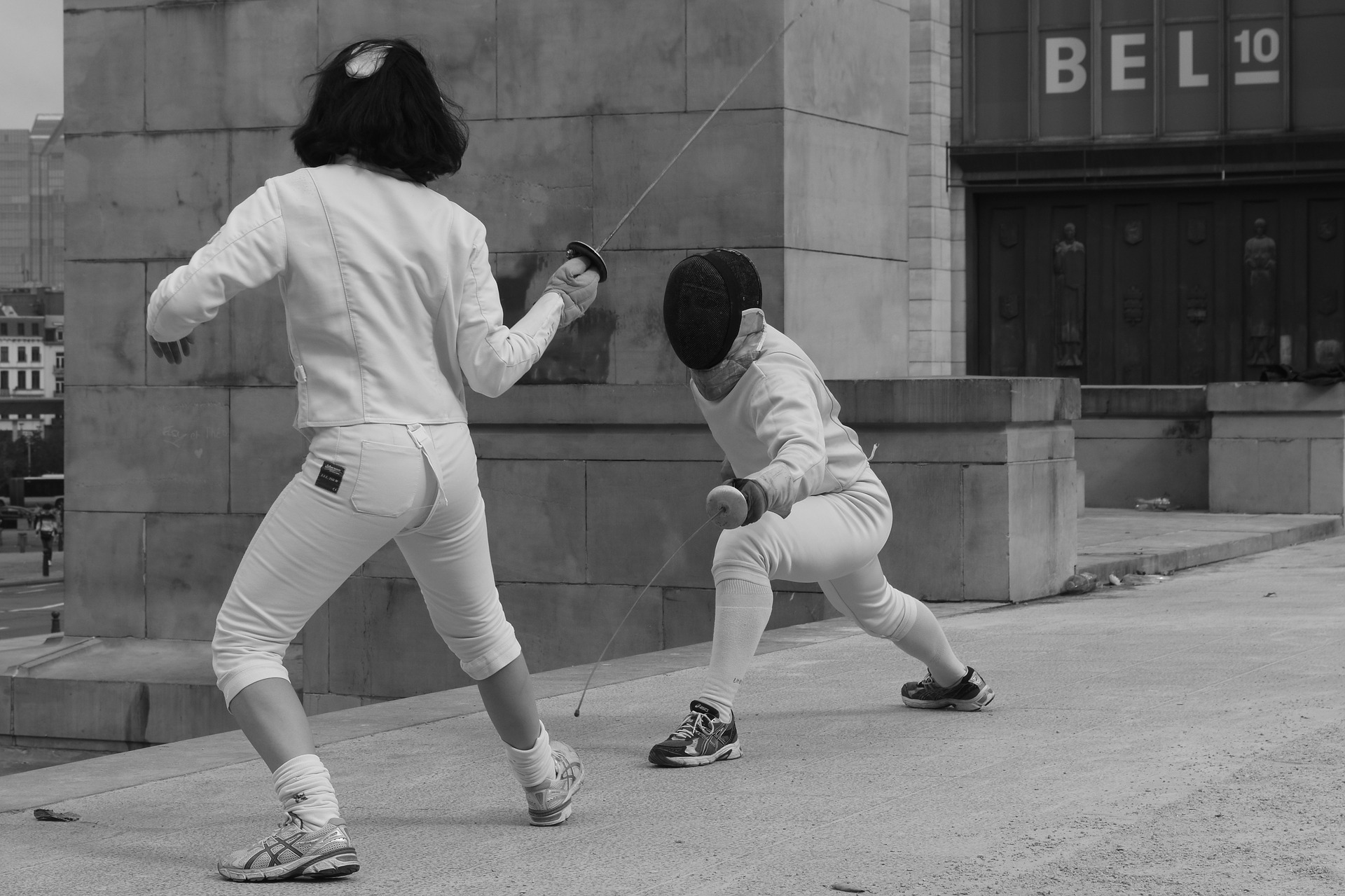 Fencing is a group of three related combat sports. The three disciplines in modern fencing are the foil, the épée, and the sabre; winning points are made through the contact with an opponent. A fourth discipline, singlestick, appeared in the 1904 Olympics but was dropped after that, and is not a part of modern fencing. Fencing was one of the first sports to be played in the Olympics. Based on the traditional skills of swordsmanship, the modern sport arose at the end of the 19th century, with the Italian school having modified the historical European martial art of classical fencing, and the French school later refining the Italian system. There are three forms of modern fencing, each uses a different kind of weapon and has different rules, this way the sport itself is divided into three competitive scenes: foil, épée, and sabre. Most competitive fencers choose to specialize in one weapon only Php 4,500 (Member) Php 5,000 (Non-Member)

ABOUT US
Valle Verde Country Club, Inc. (VVCCI) is an exclusive club along Capt. Henry Javier Street, Brgy. Oranbo, Pasig City. Sprawled on 23,517m² land area, it is a stone’s throw away from the Philippine Sports Arena (ULTRA). The Club is also near the Capitol Commons complex being developed by Ortigas & Company and the Ortigas Business District. VVCCI is a non-profit and non-stock corporation which was incorporated on May 30, 1975.
Contact us: newsboard@valleverdecountryclub.com
FOLLOW US
© 1975-2020 Valle Verde Country Club Inc.